Update May - After his great debut in the British Formula Ford at Silverstone last month Nico Gruber was able to reload on the second championship weekend. The Upper Austrian took the ranks 4, 4 and 9 in the three heats of the weekend in Knockhill, Scotland.

Thus, the 16-year-old Central European Karting Champion is already one of the best rookies in series history, a racing series in the Formula 1 legends like Ayrton Senna, Nigel Mansell and Jenson Button were on the way.

STIEFEL wishes a lot of success! 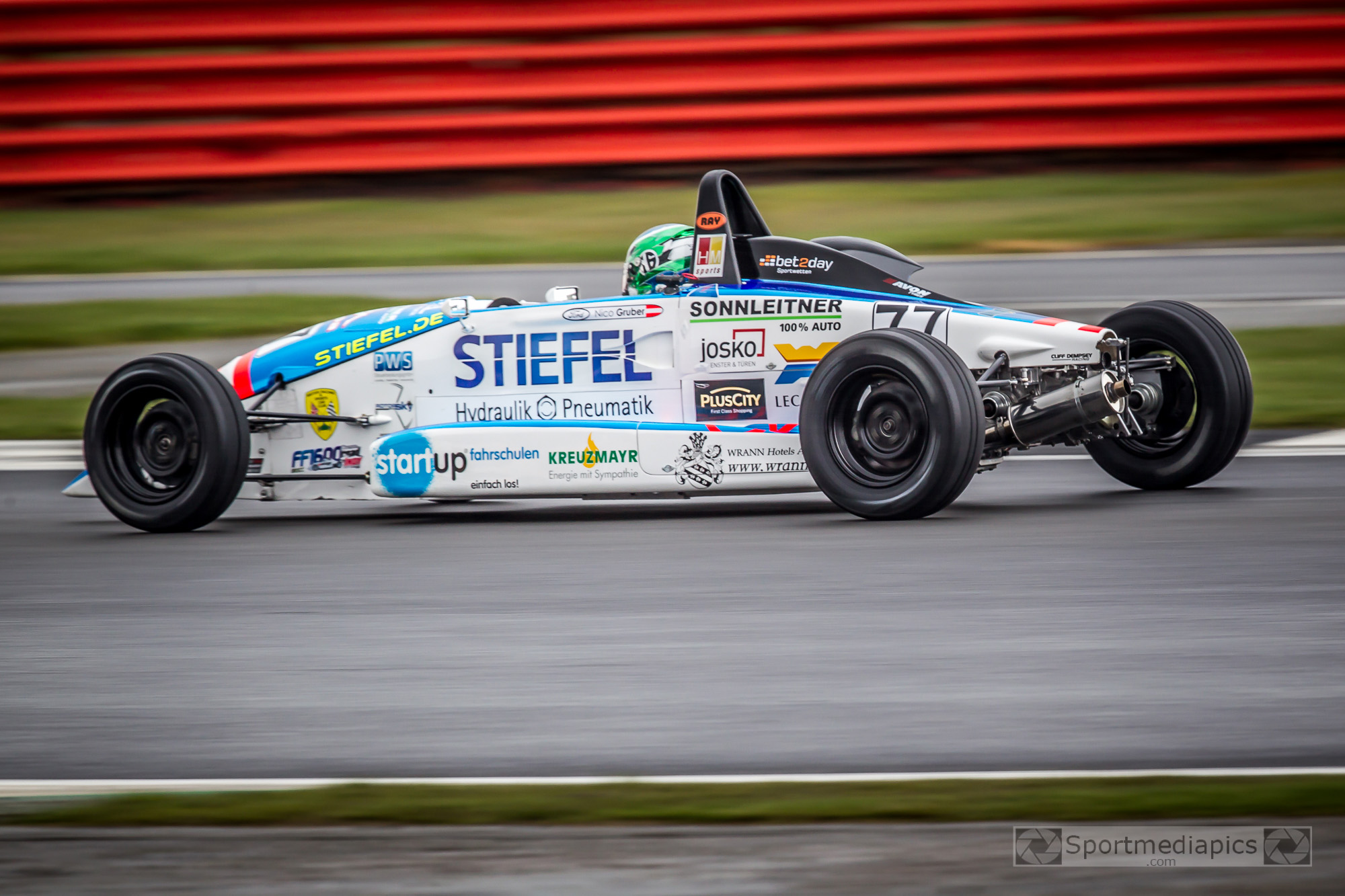 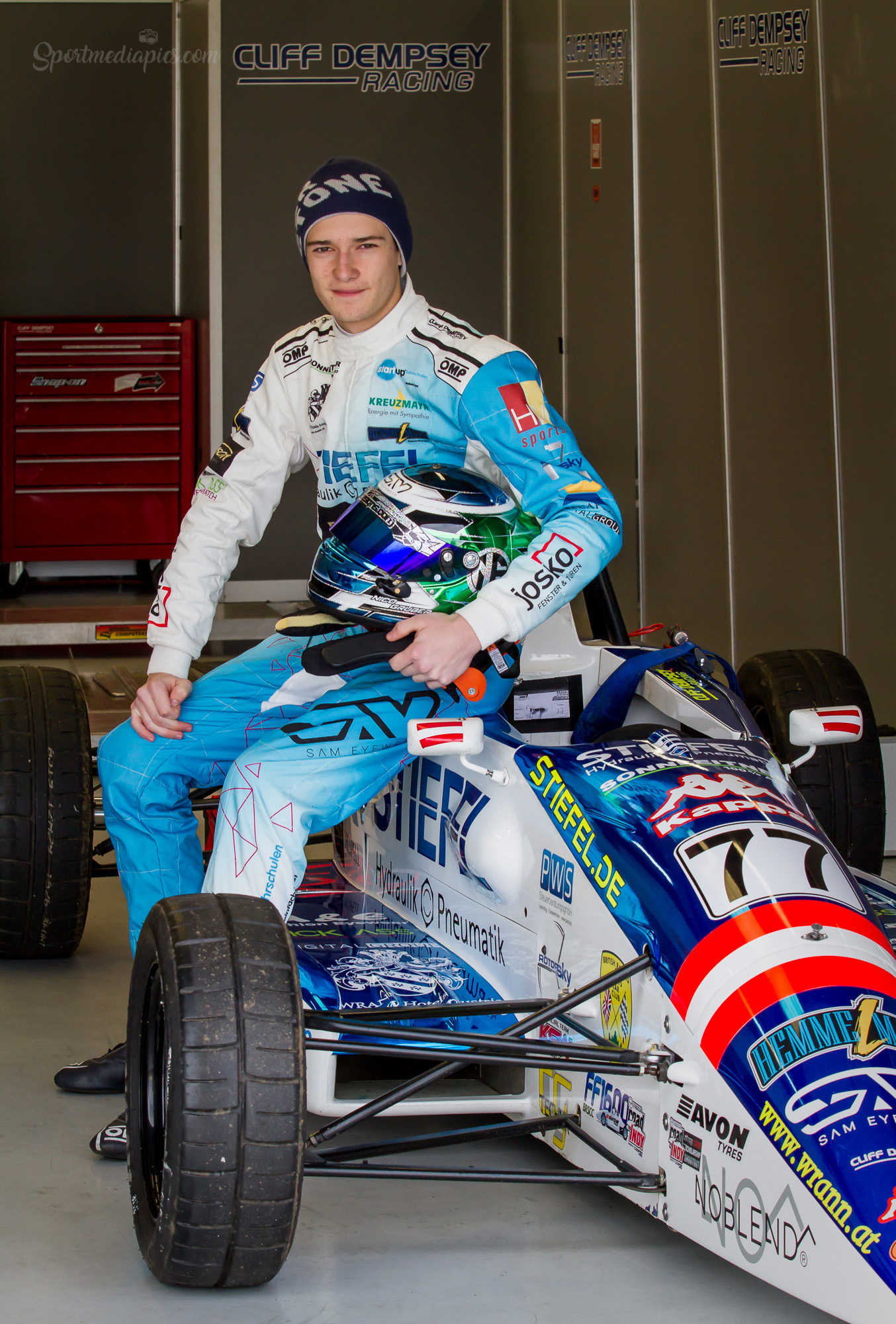